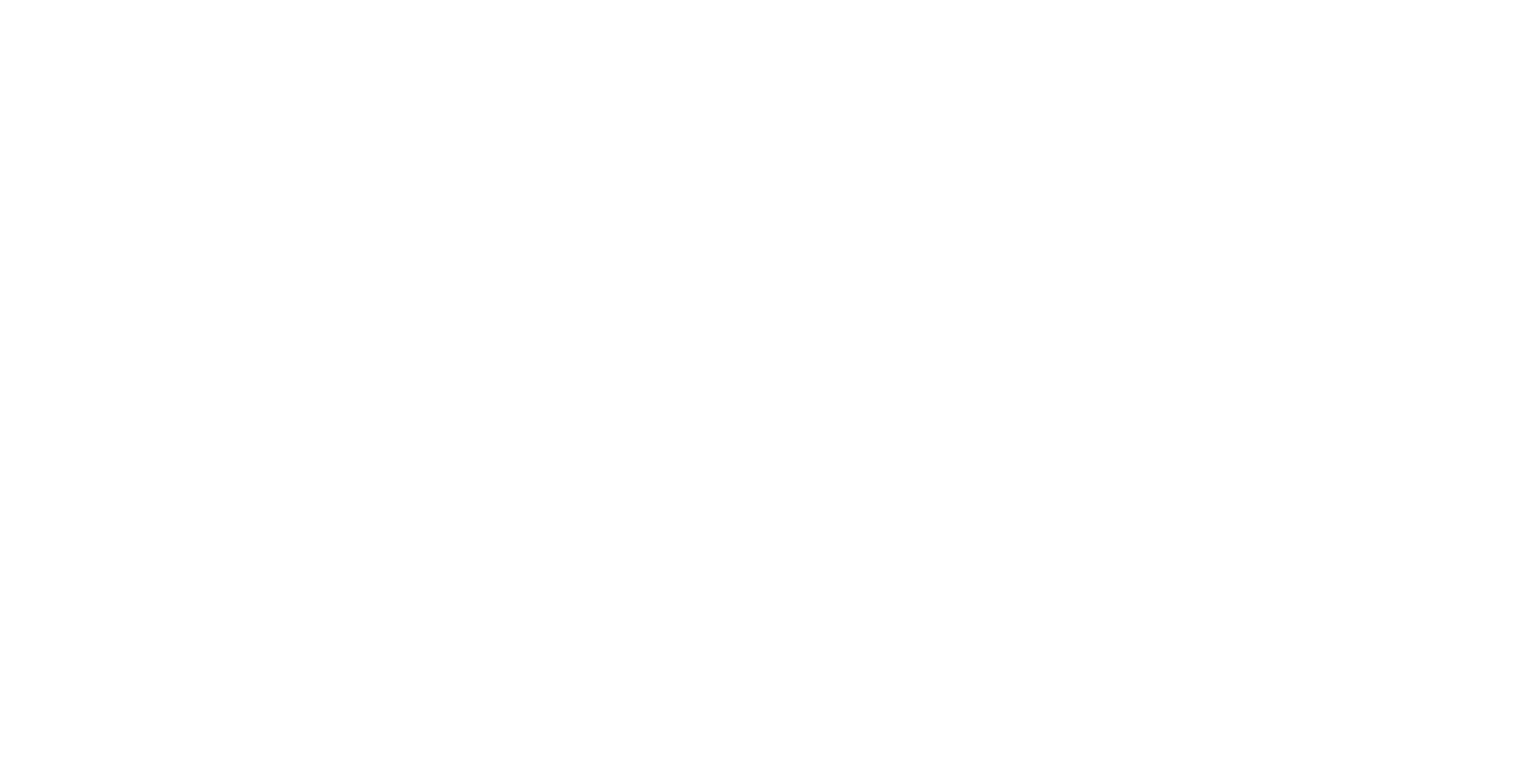 Hot Wheels began their worldwide tour to find the next popular collectible toy car in March in Miami. The Finale event was held last week at SEMA. Working, real-sized automobiles competed against each other for the chance to have their likeness be transformed in miniature into the newest contents of gleaming packages hanging in drug stores and toy shops. “This tour is all about finding the custom car out there worthy of becoming a Hot Wheels,” said Ted Wu, VP of Senior Design at Hot Wheels. “This year has been amazing. We have seen 90,000 people come to our events, and 5,000 cars entered the shows with 20 nationwide stops.”

The Regional winners at the SEMA finale included:

The regional cars in the finale were judged by a crew that included noted automotive enthusiasts Adam Corolla, Richard Rawlings, and Jay Leno. The winner was the 1957 Nash Metropolitan, known as the “Nashhole” owned by Greg Salzillo and Dave Ford. Hot Wheels enthusiasts can expect a miniature replica of the “Nashhole” in stores in 2020.

This site uses Akismet to reduce spam. Learn how your comment data is processed. 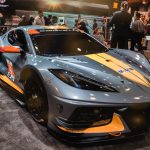